The meetup for the ride to Melbourne started at Wicks Park in southwest Sydney. As I was arriving another group showed up. We were the only ones there. The rest trickled in over the next hour. That seems to be a theme with this group.

While we were waiting though it started to rain. I didn't mind so much at first. I think I have proven that I am not water soluble. But when it really started coming down, that was getting annoying. Plus I forgot that my sleeping bag was just sitting out. I got to it before things got too wet, but it was a bit damp. I hoped it would dry before that night. (It did.)

Eventually we did get going, but it was just down the road to the train station. We took the train about 20 minutes out of town. By the time we got off the train it wasn't even wet on the ground. The group screamed down the highway for about 10 miles. There was a halt for about 5 minutes, then everyone took off again.

This time we were off the highway, which was great. We were also descending some really great curvy roads. That was even better. It was a bit of up and down all day though. 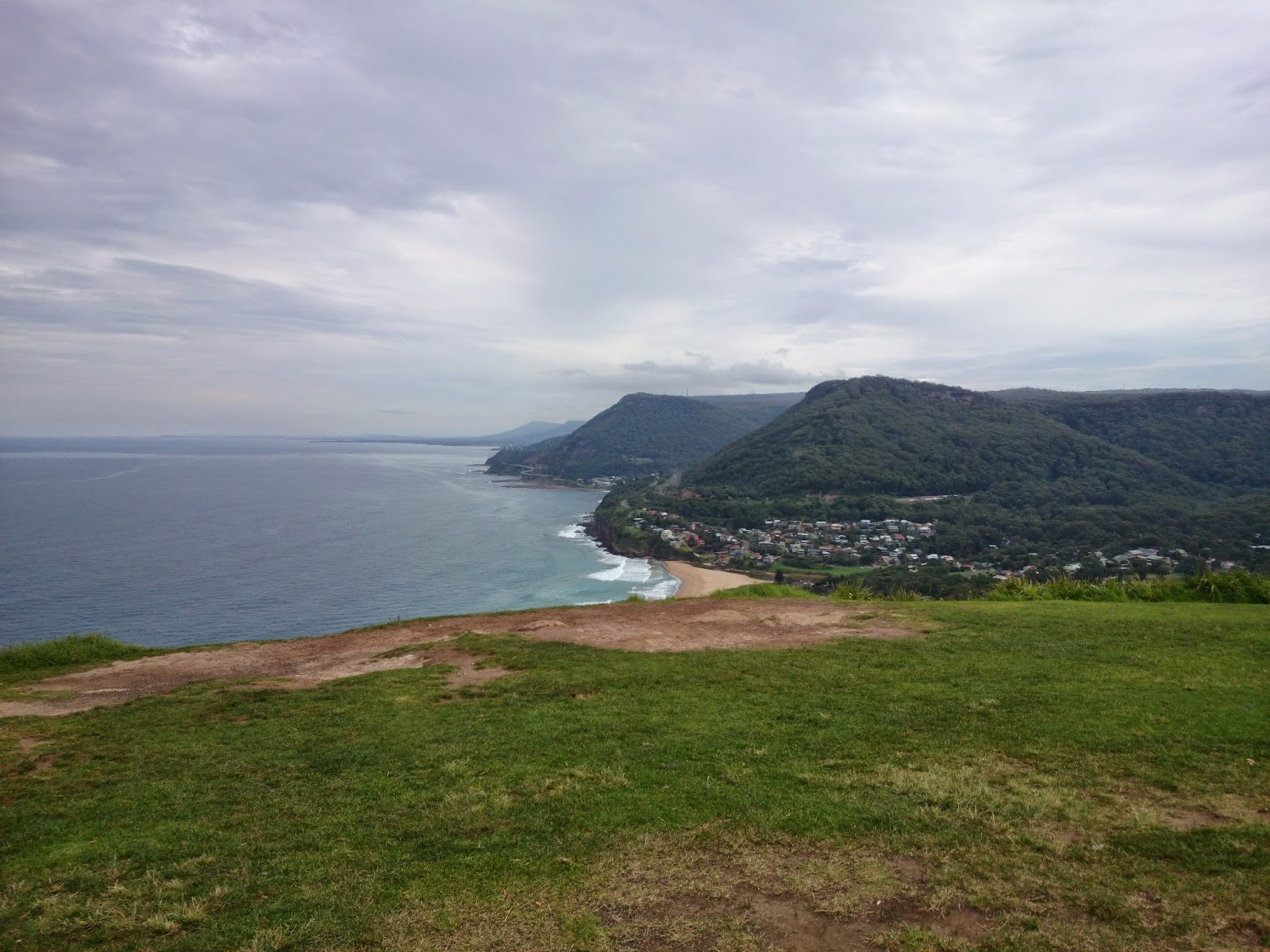 We stopped for lunch at a cliff overlooking the pacific. It was a beautiful spot. Even better since it was at the top of a hill. (I always try to stop at the top of a hill for lunch. Digesting makes me sluggish, so it is nice to have a decent to warm up with.) And what a decent it was. Super curvy. Super fast. Super fun.

I finished the day riding with the fast crew. Which also turned out to be the getting lost crew. So we showed up a bit late to the camping spot.

Lady Sara (Smokin' Joe's girlfriend) and Maria got things organized and dinner ready for us. That was awesome. I really can't thank them enough, but I tried by helping to clean up. I finished the night hanging out around a campfire we a bunch of awesome people.