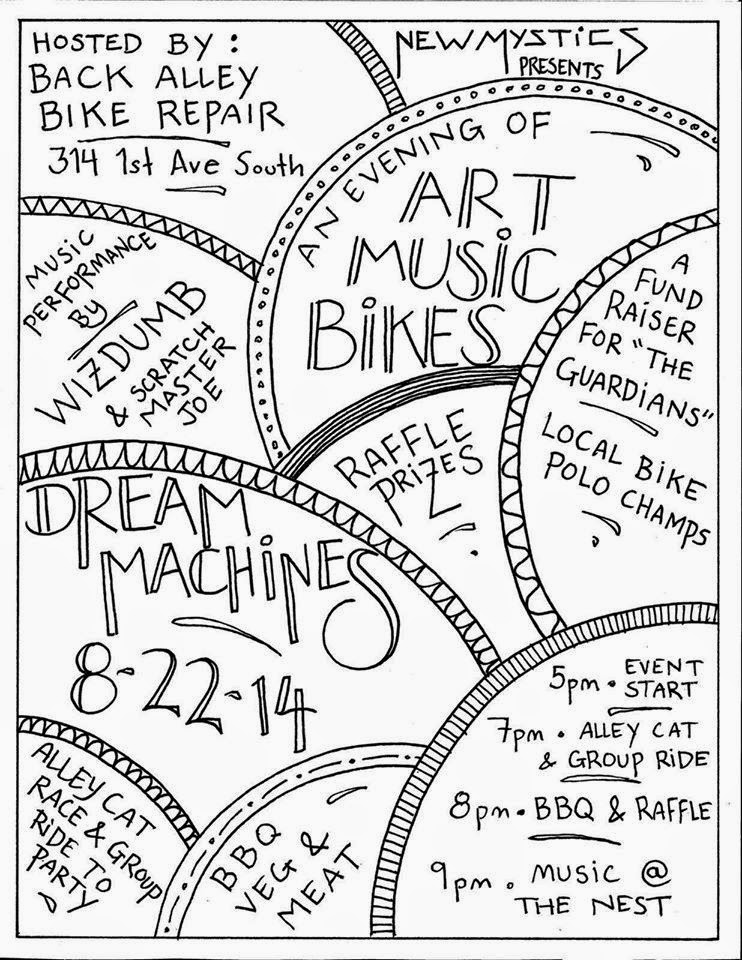 Went to another alley cat on Friday. Started at Back Alley Bike Repair. So a big thanks to those guys for helping to put it on. The race itself was pretty simple and short. It took about an hour. Four stops in a little zig-zag across the city.

I even came in second place! So that felt pretty good. I even got a cool new Knog light.

I was talking with Face, the guy who won the race, and Fred afterwards. They were heading out to the NACCC. Fred left for the airport just after I got there. That reminds me I should look into that again.